On the third day of the Duleep Trophy final in Coimbatore, young opener Yashasvi Jaiswal scored a double century in just over two and a half sessions, as West Zone took control despite South’s 57-run first innings lead. Jaiswal’s unbeaten 209 off 244 balls, which included 23 fours and three sixes, helped West Zone finish the third day on 376 for 3. West now has a 319-run lead, and even if they declare at lunch on Day four, they will still have five full sessions to force an outright victory, despite the fact that the track is becoming easier to bat on without significant wear. South Zone’s goal is to bat in the fourth inning with a lead and win the trophy. The match between left-handed opener Jaiswal and left-arm spinner Ravisrinivasan Sai Kishore will be remembered as the year’s highlight of domestic cricket. Jaiswal emerged in the second innings with a much more optimistic attitude after South Zone was dismissed for 327 with only nine runs added to their overnight total of 318/7.

After West Zone was dismissed, Jaiswal and Priyank Panchal (40) added 110 runs in less than five overs for the opening stand. South captain Hanuma Vihari blew it by bringing in Sai Kishore (27-5-100-2) only after more than 80 runs had been scored in the first stand. Panchal was caught off the bowling of Sai Kishore, and Ajinkya Rahane was caught leg before by Gowtham (33-1-139-1).

The joy of taking two wickets, however, was short-lived as Jaiswal began to use his feet effectively, with two spinners conceding 239 runs in 60 overs, or nearly four runs per over. 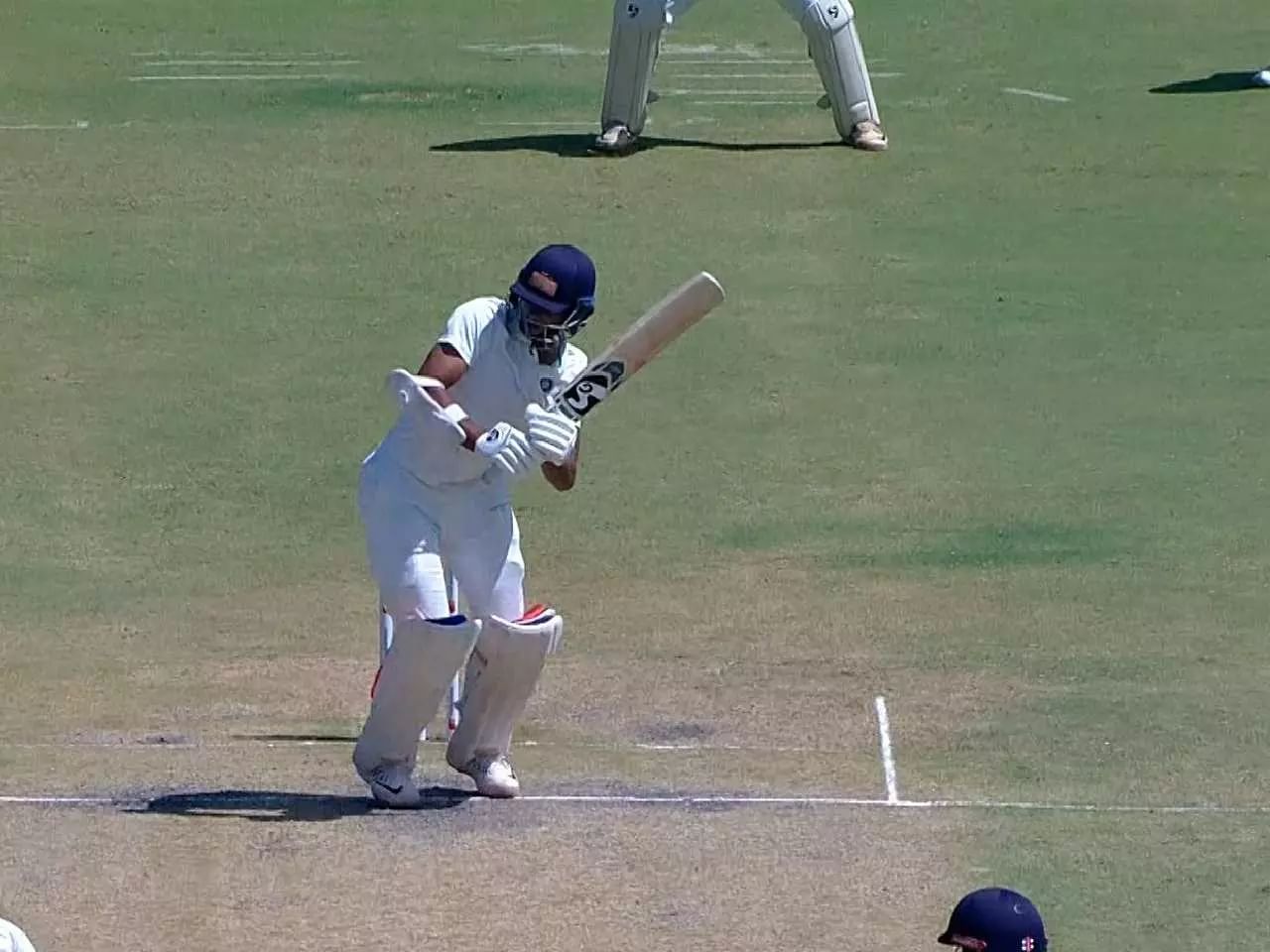 Iyer batted well alongside him, hitting four fours and two sixes before being bowled while attempting a glory shot off Sai Kishore’s bowling. Iyer failed to score fifty runs in his first innings and lacked the patience to score a century in his second.

Jaiswal hit off-spinner Gowtham for a six on the turn, and he kept Sai Kishore from settling into one line by coming down the pitch repeatedly to disrupt it. In addition, he hit a six off Stephen’s fast bowling. There were numerous boundaries between the cover and extra-cover zones, and one of Gowtham’s shots resulted in his two-hundred. He almost let out an emotional war cry as he received a standing ovation from the West dressing room.

Tarun Verma
He is one of our leading cricket writers and editor at Cricsharks who is himself a passionate cricketer and an aspiring cricket journalist writing some of the most unique things happening in cricket around the globe!!
Previous articleHCA Gives Out Their Statement On The Stampede Like Situations For The India vs Australia T-20 at Hyderabad
Next articleRahul Dravid reportedly is an active member of two IPL committees