“Why a common man have to suffer from political decisions,”: Pakistani cricketer Mohammad Hafeez

On Wednesday Former Pakistani cricketer Mohammad Hafeez tweeted about the difficulties faced by the common man in Pakistan these days. He complained about the shortage of petrol at Lahore’s petrol pumps and cash in ATMs.

“No Petrol available in any petrol station in Lahore??? Is no cash available in ATMs?? Why a common man has to suffer from political decisions. @ImranKhanPTI @CMShehbaz @MaryamNSharif @BBhuttoZardariall-” rounder Hafeez tweeted.

He also tagged former and current Pakistan PMs Imran Khan and Shahbaz Sharif respectively. Pakistan saw a change in administration when former PM Imran khan was displaced via a no-confidence motion in parliament. It is the first time in Pakistan that a prime minister is removed from office by a vote of no confidence.

After this, on 11th April 2022, Shehbaz Sharif was nominated as a candidate for Prime Minister by opposition parties. He was also elected by a vote of a no-confidence motion.  Pakistan is currently witnessing a difficult phase amid rising inflation. Rates of crucial commodities have been soaring high. People have started raising concerns over the matter.

It is the first time Hafeez has raised questions over matters bothering his country. Earlier this year, Hafeez also raised issues over the appointment process of the Pakistan Cricket Board chief. His tweet about concern over the common man has touched millions of hearts, especially Pakistanis.

Till now the post has got more than 98000 retweets and 49000 tweets. Other Pakistan citizens also highlighted their problems in Hafeez’s post. While one citizen backed up his statement about the shortage of fuel, another citizen suspected the spending by the government on personal expenses while ignoring the problems of the common citizen.

The 41-year old has announced his retirement. He has played in 55 Tests, 218 ODIs and 119 T20 internationals for his country. Hafeez has represented India in all three formats and had a successful international career in which he won the 2017 ICC championship trophy. 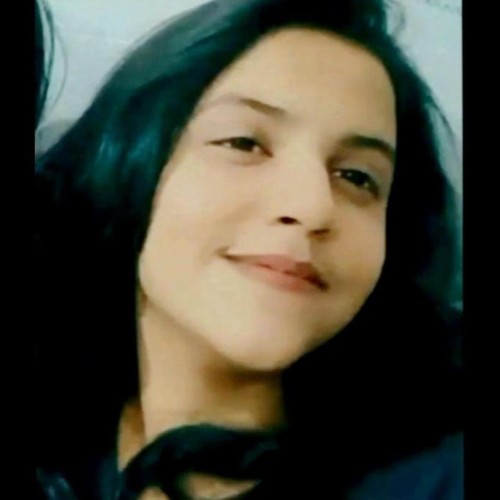