Facebook
Twitter
Pinterest
WhatsApp
Mumbai Indians have been the most successful team in the Indian Premier League and that is not by accident. They treat their players very well and give them the best environment to develop in. Going forward with this legacy, Mumbai Indians are now taking the uncapped players in their squad to a three week tour of England.
After a forgettable experience this time around, Mumbai Indians have began their preparation for the next edition in 2023. While the other IPL franchises are relaxing after a hard fought season, Mumbai players will get some much needed exposure in their tour to the United Kingdom. The tour will take place in July and all Indian uncapped players will take part. Mumbai players will be playing more than 10 T20 games against top county sides in the country.

Also Read: Usman Khawaja signs up with Brisbane Heat, set to captain the side

“Tilak Varma, Kumar Kartikeya, Ramandeep Singh, Hrithik Shokeen are some of the players who will get exposure playing against top T20 club sides in trying conditions. Arjun Tendulkar, who is also in the UK and South African youngster Dewald Brevis are also likely to join the touring party,” said a Mumbai Indians source to the media.

The Mumbai support staff for the tour will include the head coach Mahela Jayawardene. The trip is not required to be authorised by BCCI as their are no rules breing broken.
“This trip isn’t a commercial one where there will be tickets sold or the match will be broadcast on a particular channel or streamed on some app. Since the trip isn’t a revenue generator, we don’t need to apply for any permission from BCCI. We are only taking those players to the UK who are not associated with any national team activities, not summoned for any of the BCCI conducted camps, and not playing in any league,” the source added. 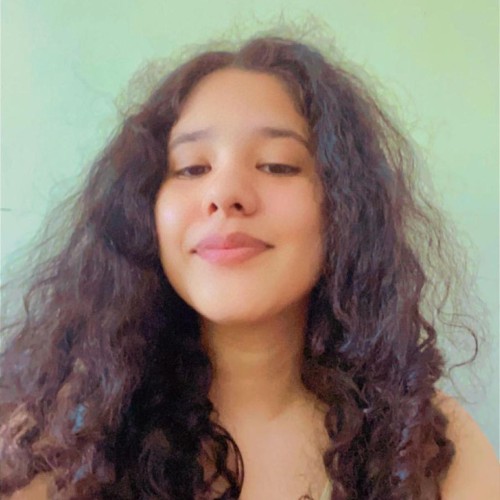 Vanshika Gupta
To write, you need to read first. Writing about different things is just learning about things wouldn't even have any chance to be exposed to. which is exactly why I like it. College student, Business freak, public speaker, and a karaoke singer!
Previous articleUsman Khawaja signs up with Brisbane Heat, set to captain the side
Next articleKL Rahul Recently Updated About His Surgery in Germany Through Social Media