MS Dhoni tapped me on the shoulder and…: Mukesh Choudhary reveals how the CSK captain inspired him after a slow start in the IPL

Mukesh Choudhary, a Chennai Super Kings left-arm pace bowler, revealed that MS Dhoni and Ruturaj Gaikwad have had a significant impact on his cricketing career since joining the team in IPL 2022. 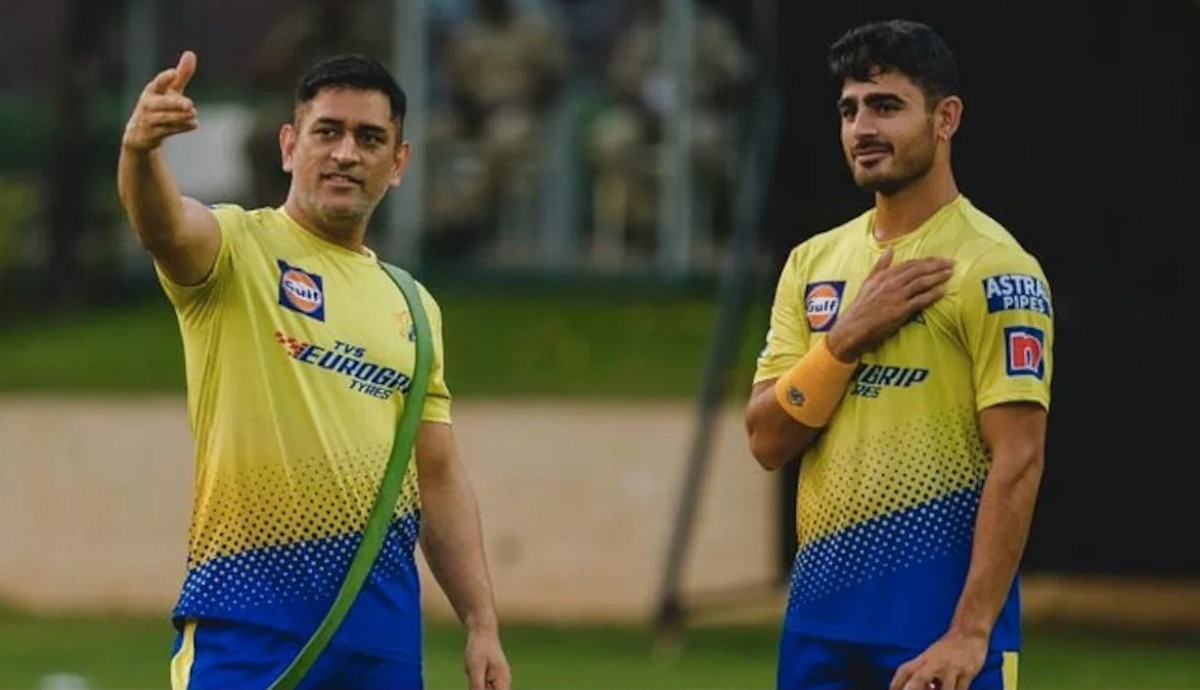 CSK paid Rs 20 lakhs for Choudhary, the leading wicket-taker for Maharashtra in the Vijay Hazare Trophy in 2021/22. Despite his team finishing ninth this year, the pacer has had an outstanding season since then. The quick took 16 wickets in 13 IPL 2022 matches, with a best of 4/46 and a strike rate of 17. Despite performing well in the domestic season, Choudhary admitted that he did not expect to be selected by CSK and given the opportunity to play in more than a dozen matches.

Here is what Mukesh Choudhary has to say

“I never imagined myself playing for the Chennai Super Kings. When Dhoni tapped me on the shoulder on the team bus for the first time, I thought, “Oh, this is happening to me,” and I felt very honored “Choudhary stated his thoughts on chennaisuperkings.com.

Choudhary, who was recently signed as an overseas player by the KFC T20 Max series in Queensland, stated that he had a few forgettable outings for CSK before Dhoni’s words of encouragement inspired him.

READ ALSO: KL Rahul Issues a Statement on “Health and Fitness” and Expects a Quick Recovery

“I didn’t play to my full potential in my first two matches. As a result, I spoke with him (Dhoni) on a daily basis and in between matches. Dhoni advised me to be confident in my abilities.

Rutu (Ruturaj) is a great friend of mine, so he was always there for me, supported me, and instilled confidence in me, telling me, “You have everything; you just need to believe in yourself because this happens to every player.” I gained confidence after the match against Mumbai (Indians) and continued to bowl with it.” Choudhary will also train at Cricket Australia’s National Cricket Centre in Brisbane and take part in the preseason of the Queensland Bulls as part of the MRF Pace Foundation’s old exchange program.

The swing, according to Choudhary, is the most potent weapon in the arsenal of a left-arm fast bowler. 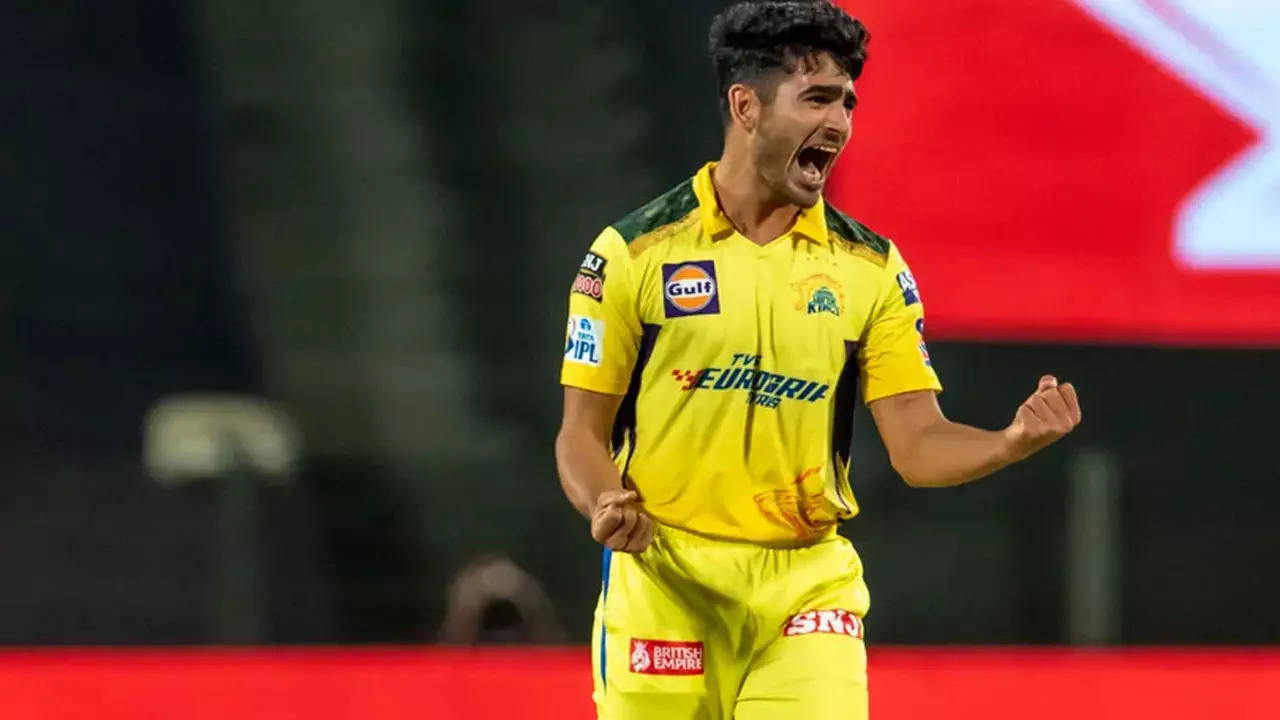 Tarun Verma
He is one of our leading cricket writers and editor at Cricsharks who is himself a passionate cricketer and an aspiring cricket journalist writing some of the most unique things happening in cricket around the globe!!
Previous articleKL Rahul Issues a Statement on “Health and Fitness” and Expects a Quick Recovery
Next articleIndia Defeated Pakistan by 8 Wickets in the 22nd Commonwealth Games