India vs Australia: Rohit Sharma and Axar Patel Leads India To A Great Win Making It 1-1

India forced Australia to play a series-deciding match in Hyderabad after winning the match in the final over of a shortened eight-over match in Nagpur. With four balls and six wickets to spare, Rohit Sharma led the chase with an unbeaten 46 off 20 balls, guiding his team to victory. 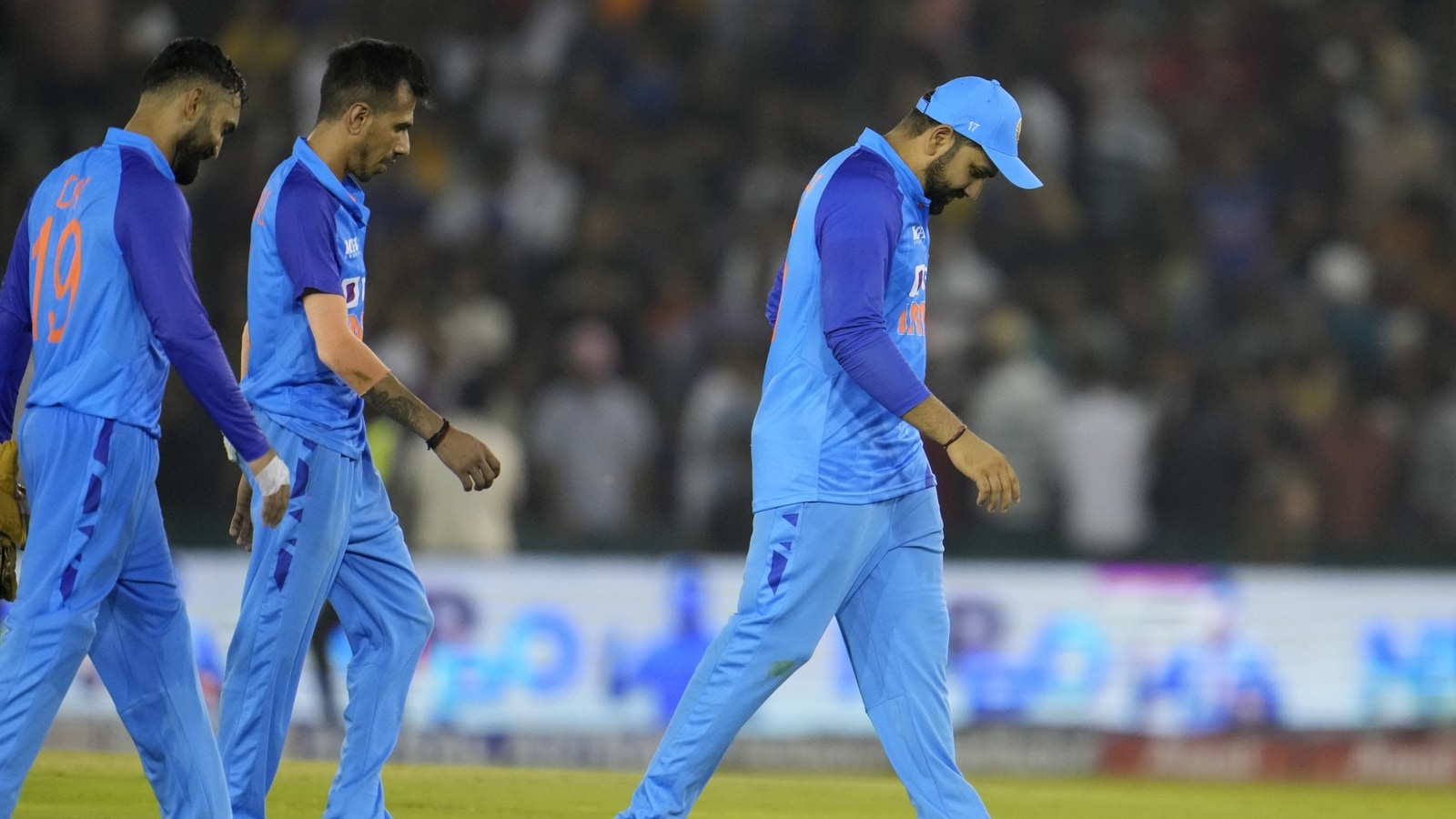 Torrential rains deluged the VCA Stadium in Nagpur, India, on the eve of the game, leaving the outfield wet at the scheduled start time. The umpires scheduled two separate inspections because they were concerned about the soft footing on the bowlers’ run-up near the pavilion end of the stadium, while the groundsmen worked overtime to dry the surface. The game began after two and a half hours and twenty-four lost overs.

After reintroducing Jasprit Bumrah to the lineup for the first time since the England tour, Rohit won the toss and was elected to field. Rishabh Pant took the place of Bhuvneshwar Kumar because the team was willing to give up a bowler in a short game. Josh Inglis and Nathan Ellis were swapped for Daniel Sams and Sean Abbott by Australia.

Axar Patel Shines With the Ball

The left-arm spinner could have taken two wickets for thirteen runs in his two overs tonight after taking three wickets for seventeen runs in Mohali. During the PowerPlay, he bowled Glenn Maxwell for a duck with his under-cutter in the first of those overs. As Australia’s blistering start, led by Aaron Finch (31 off 15), deteriorated, big-hitting Tim David was dismissed similarly.

Wade Also Turns It Back On

After Finch was bowled by Bumrah in the middle of the innings, leaving the innings somewhat aimless, Matthew Wade once again led Australia to a respectable total of 90, smashing 43* off 20 balls. Wade was particularly aggressive against Indian seamer Harshal Patel, hitting three sixes and two fours off him to help the visitors reach a respectable total.

Rohit takes off from the start, while Zampa brings Australia back

The Indian captain hit three sixes in the first two overs of the chase (PowerPlay). Along the way, he surpassed Martin Guptill’s 172 sixes to become the men’s T20I sixes leader. Despite Australia’s seamers feeding him a diet of cutters that occasionally climbed awkwardly on him while otherwise sitting up nicely to be hit, Rohit continued to find the boundary.

Adam Zampa arrived just as India appeared to be on their way to a comfortable victory and promptly dismissed KL Rahul, Virat Kohli, and Suryakumar Yadav.

When Pat Cummins bowled Hardik Pandya with a slower ball, India’s equation changed to 14 off 7. Rohit’s wide, deftly placed cut shot, on the other hand, changed the equation to a very manageable 9 off 6. Dinesh Karthik hit a six and a four off two balls from Sams in the final over to secure India’s victory.

Tarun Verma
He is one of our leading cricket writers and editor at Cricsharks who is himself a passionate cricketer and an aspiring cricket journalist writing some of the most unique things happening in cricket around the globe!!
Previous articleWatch: Ticket Scramble in Hyderabad for India vs Australia T20I
Next articleJhulan Goswami States “I never imagined playing for so long when I first started” Before Her Final Match