Other Indians include captain Harmanpreet Kaur, who has risen four places to ninth in one-day internationals, all-rounder Deepti Sharma, who has risen one spot to 32nd, and wicketkeeper Yastika Bhatia, who has risen eight places to 37th following India’s seven-wicket win in Hove on Saturday.

Emma Lamb and Sophie Ecclestone have risen three places to 64th and 72nd among England batters, respectively, while Charlie Dean has risen to 86th.

Kate Cross has moved into the top ten bowlers after taking two wickets with her seam bowling, while Dean has risen four places to twenty-first. 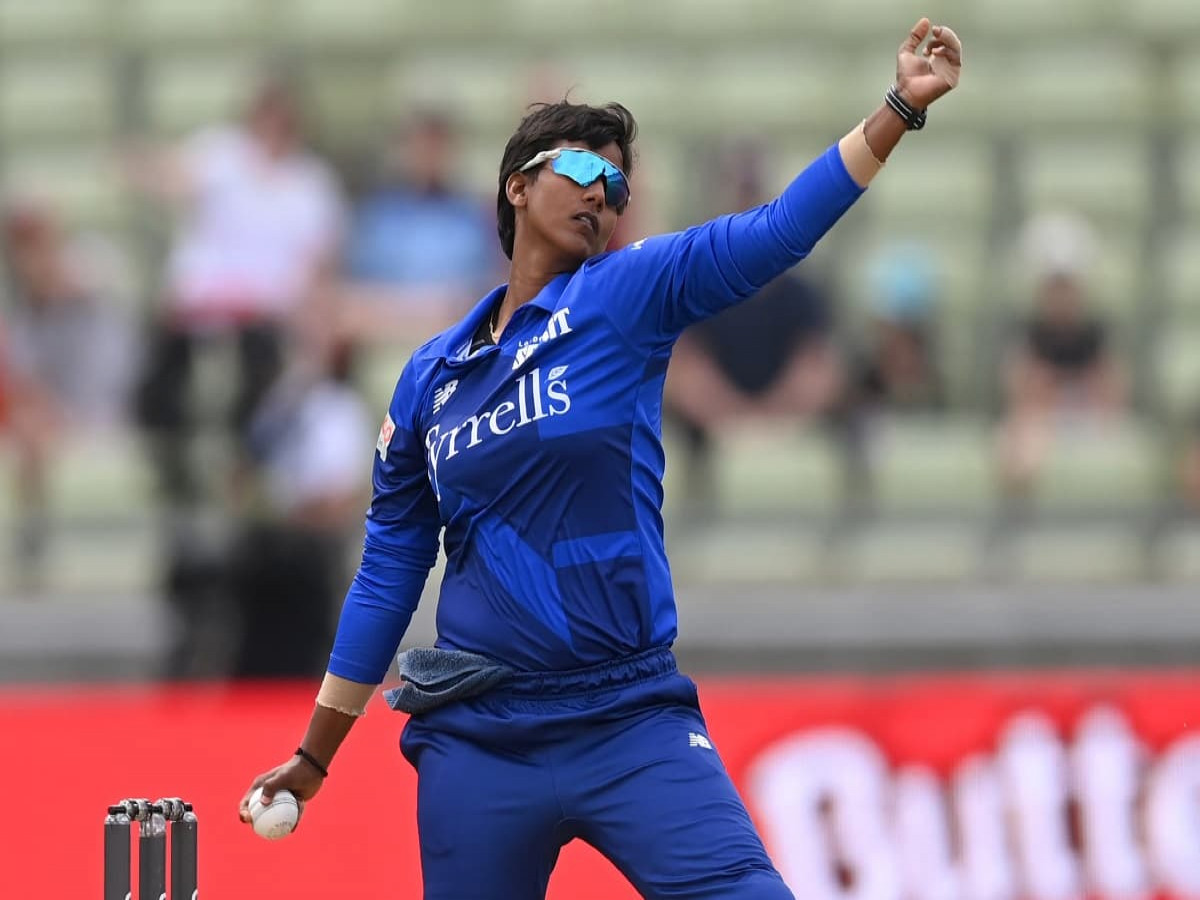 Sneha Rana and Pooja Vastrakar, both all-rounders, are in 41st rank

After scoring 115 runs in the T20I series, England’s Sophia Dunkley has risen 12 places to 32nd, while Alice Capsey has risen to 20th among batters.

Tarun Verma
He is one of our leading cricket writers and editor at Cricsharks who is himself a passionate cricketer and an aspiring cricket journalist writing some of the most unique things happening in cricket around the globe!!
Previous articleRavi Bishnoi Posted A Mysterious Story After He Was Left Out From The T20 World Cup Squad
Next articleHarmanpreet Kaur’s fifth ODI century helped India women defeat England by 88 runs