Harmanpreet Kaur’s fifth ODI century helped India women defeat England by 88 runs in the second ODI at the St Lawrence Ground in Canterbury to win their first limited overs series in the country in 23 years. The Indian captain scored an unbeaten 143 off 111 balls, which included 18 fours and four sixes, for her second-highest ODI score.

It was a classic progression of Harmanpreet’s innings, shifting gears as the innings progressed. After reaching her half-century in 67 balls and her century in 100 balls, she hit six boundaries and three sixes off the final 11 balls of her innings to propel India to 333 for 5, their highest ODI score against England, with all five bowlers except Charlotte Dean conceding more than six runs per over.

England had a great start

It wasn’t always so bad for the hosts, who elected to field after winning the toss and choosing to bat. After scoring two early boundaries, Shafali Verma was bowled on ball 8 by Kate Cross’ incoming delivery. On the other hand, Smriti Mandhana did not hold back. On her way to 40-ball innings, the southpaw hit four boundaries, a six, and even surpassed 3000 ODI runs before being caught leg before by Sophie Ecclestone’s left-arm spin. The southpaw, on the other hand, had stabilized the innings by forming two advantageous partnerships with Yastika Bhatia and Harmanpreet. 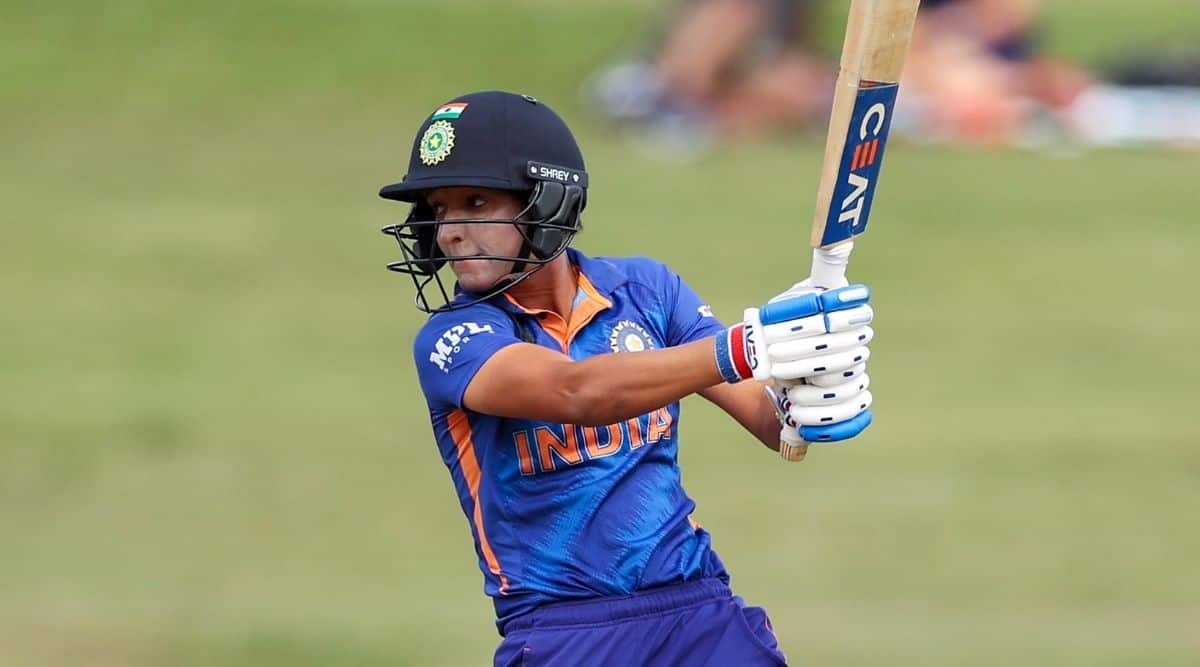 India Made A Great Comeback

However, at 99 for 3, India still had a considerable amount of ground to make up, and the Indian captain prevented the hosts from gaining momentum. She and Harleen Deol added 113 runs for the fourth wicket. Throughout their 125-ball partnership, the duo displayed controlled aggression, and runs were scored at a consistent rate. By the time Harleen was dismissed in the 40th over, she had reached her first fifty in an ODI.

Pooja Vastrakar was promoted in order to aid India in scoring quick runs. At this point, Harmanpreet had also begun to let go. Except for Lauren Bell’s final over, in which she conceded only three runs, none of the other bowlers were able to escape the onslaught. Not only did she consistently attack the legside, but she also thwarted England’s plans by picking offside gaps. Freya Kemp, who was the primary target of Harmanpreet’s slaughter in the death overs, scored 1 for 82. England surrendered 62 runs over the final three overs.

Tammy Beaumont’s attempted single was caught short by Harmanpreet’s direct throw, which thwarted England’s early pursuit. Renuka Singh quickly removed Sophia Dunkley’s off stump with an incoming delivery in the fourth over, leaving the hosts with a score of 12 for 2 at the time.

The counterattack by Alice Capsey helped England recover from a poor position, but Indian bowlers continued to take wickets quickly. Emma Lamb was caught leg before by another incoming delivery from Renuka in the eighth over, allowing India to maintain control. 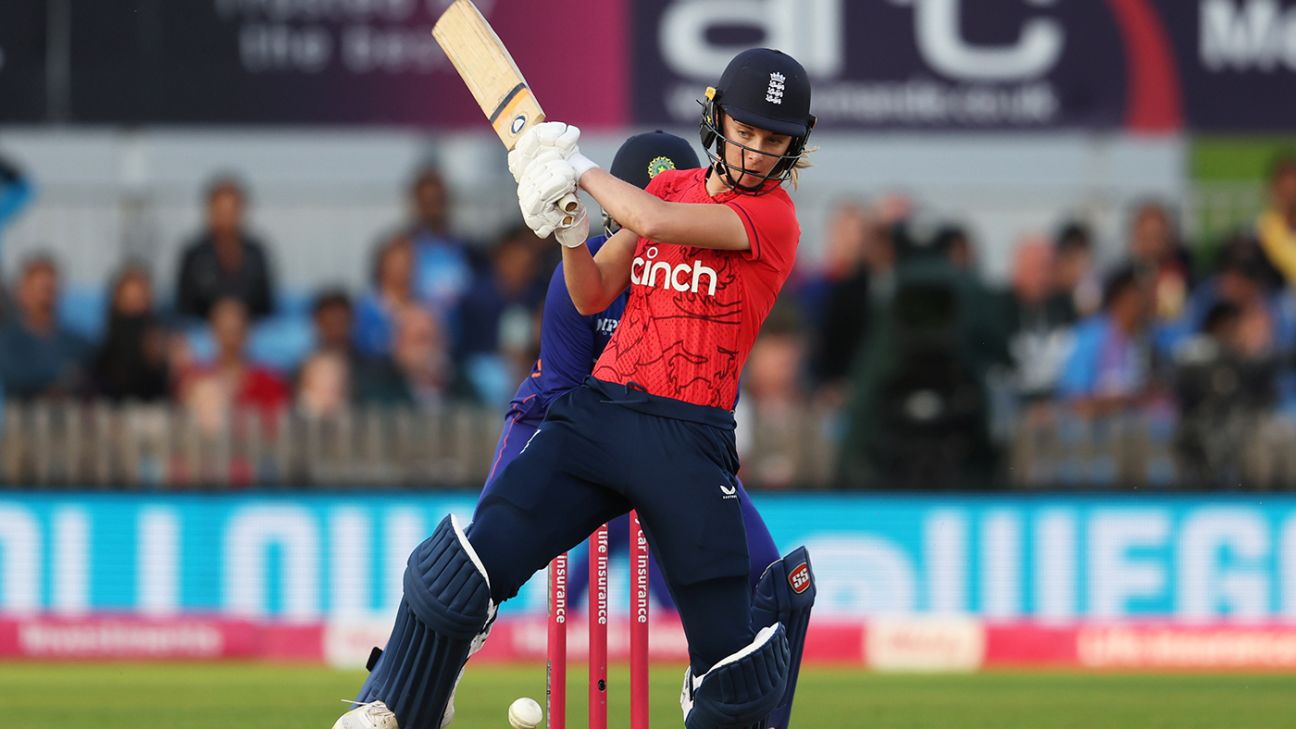 Capsey and Danni Wyatt threatened to begin a fight with their aggressive behavior. Capsey’s innings were cut short at 39 when she mistimed the ball to the fielder at mid-off while attempting to hit Deepti Sharma over the infield. Wyatt went on to score a fifty and 65 off 58 balls before being dismissed by a yorker from Renuka, giving the pacer her third wicket of the day.

With victory in sight, Harleen, D Hemalatha, and Shafali rolled their arms for a few overs, bowling England out for 245 with three wickets in 32 balls.

Tarun Verma
He is one of our leading cricket writers and editor at Cricsharks who is himself a passionate cricketer and an aspiring cricket journalist writing some of the most unique things happening in cricket around the globe!!
Previous articleICC T20 Rankings: Smriti Mandhana and Deepti Sharma Climbed In Women’s T20 and World Rankings
Next articleAshes: The Greatest Test Rivalry Between England and Australia to Begin from June 16 2023