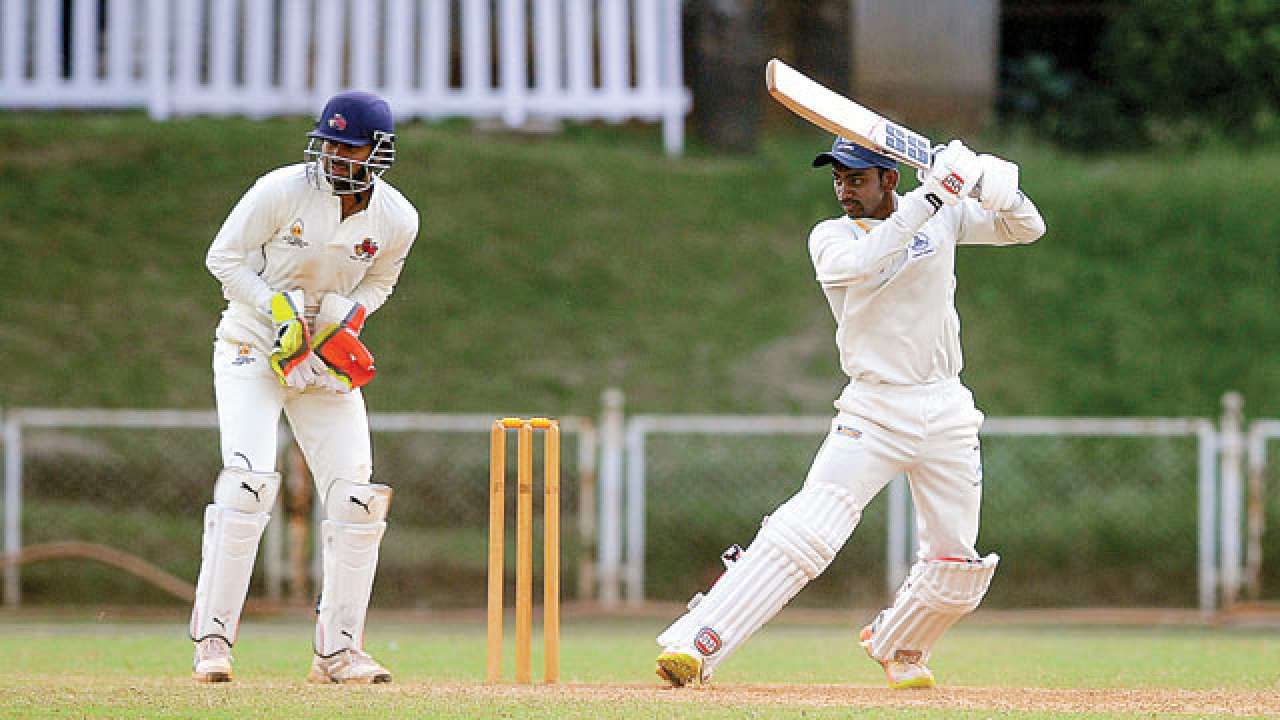 South Zone was reduced to 243 for 6, but all-rounders Gowtham and T Ravi Teja (26) added 63 for the seventh wicket in 16.1 overs to surpass West Zone’s total.

With the final lasting five days, South Zone still has a long way to go to secure a comfortable lead, which may be impossible with only Teja remaining among the recognized batters.

When Mayank Agarwal came to bat, he was caught in the slip cordon by Yashasvi Jaiswal off the delivery of seamer Atit Seth.

Hanuma Vihari (25), who is in contention for a Test batting position, was also caught in front during their 61-run stand. In contrast, Baba Indrajith was more dominant and was taking on West Zone bowlers.

The Tamil Nadu right-handed batsman produced some breathtaking drives while also working the deliveries pitched on his legs on the on-side.

READ ALSO: Ravi Shastri and Sunil Gavaskar Discussed MS Dhoni’s Role In The Team After India Could Not Defend 208 Runs Against Australia on Tuesday

The two competing teams were distinguished by their spinners. While Sai Kishore and Gowtham kept the South Zone into the game, Shams Mulani (0/73 in 14 overs) and Kotian (1/110 in 27 overs) held the West Zone to 183 runs in 41 overs. The domestic workhorse, Jaydev Unadkat (3/52), did his part and was well supported by former India U-19 player Atit Seth, but Gowtham took the first innings lead after hitting Kotian for consecutive sixes.

Tarun Verma
He is one of our leading cricket writers and editor at Cricsharks who is himself a passionate cricketer and an aspiring cricket journalist writing some of the most unique things happening in cricket around the globe!!
Previous articleRavi Shastri and Sunil Gavaskar Discussed MS Dhoni’s Role In The Team After India Could Not Defend 208 Runs Against Australia on Tuesday
Next articleUnofficial ODI: Watch Sanju Samson Receives Standing Ovation at MA Chidambaram Stadium as India A beats New Zealand A