Aravinda de Silva, the former Sri Lankan player, has encouraged the Board of Control for Cricket in India (BCCI) to allow outstanding Indian players to compete in other T20 tournaments around the world. In terms of monetary gains, the Indian Premier League (IPL) has been the best thing that has occurred to Indian cricket.

The BCCI’s premium event joined America’s NFL and England’s Premier League (Football) as the richest sporting competitions in the world. The BCCI received INR 48,390 crore ($6.2 billion) for the next cycle of IPL television rights.

The IPL has completed 15 seasons and is only growing in popularity with each passing year, with the Indian cricket board hoping to expand the monthly window to a two-and-a-half-month period down the road.

BCCI’s competitors have followed in the footsteps of the BCCI by establishing their T20 leagues. PSL (PCB), BBL (CA), and The Hundred (ECB) are among the IPL’s competitor events that take place at different times of the year.

“It’s like the county cricket of earlier days when English cricketers had an advantage. The IPL, Big Bash, or the Hundred and T20 Blitz in England, these are tournaments that allow players to improve,” Aravinda de Silva, who played 93 Tests and 308 ODIs for Sri Lanka, told AFP.

Even if they are not playing for the Indian national team during the year, the BCCI firmly prevents its players from competing in other T20 leagues such as the BBL, PSL, and T20 Blast.

“If you have one dominant country, you can see from the IPL that they practically have a monopoly on the elite leagues because Indian cricketers are not permitted to participate in other leagues,” Aravinda de Silva explained.

“So what will probably happen is that the standard, if it continues to fall and there is no meaningful competition — will eventually affect the global game,” he added. 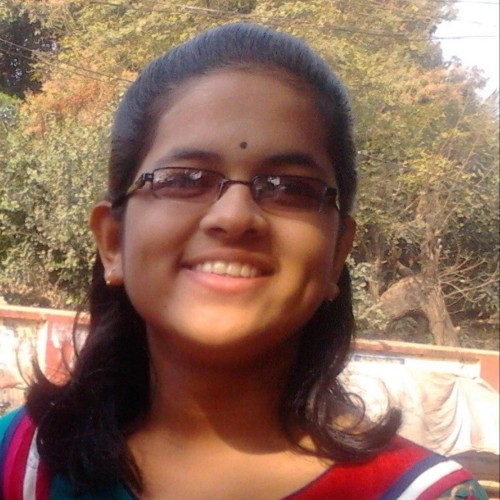 Soumya Parija
I am an aspiring journalist who aims to bring about change through words. I am an enthusiastic and determined girl who respects her commitments.
Previous articleIndia lose two WTC points for ‘slow overrate’ at Edgbaston
Next articleSenior India players likely to be rested for West Indies tour